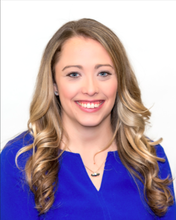 As a proud native Austinite (apparently a unicorn these days!), Lynley graduated from the University of Texas at Austin in 2005 and set her sites on starting an international career in London. She worked in marketing and then hopped over to Australia where she worked in sales. After work visas expired, it was time to head home. She started working with BusinessWeek magazine, and after a few years made the move to George P. Johnson where she was an International Event Project Manager for IBM. Today, she runs her own firm, FIG Marketing + Events.

With a passion for experience and education, joining the Youth Sailing Project was a no brainer. To be a part of giving kids the chance to develop leadership, personal, emotional and qualified skills is something she will forever support.

When she's not working, she serves on the Board of Directors for the New Milestones Foundation, supporting mental health services through Integral Care. Spends time with her 10 year old pup, Winston, and enjoys the sights and sounds of Austin (primarily live music and food!) 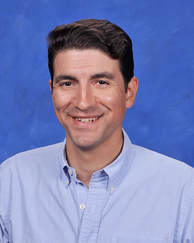 As another proud Texan, Mike Guerrero, received his MS in Sports Medicine from Texas State University. Having worked in various management roles he is now part of the team at the Ann Richards School as the Communications Manager.

Mike is an avid adventurer and outdoors man having climbed the tallest peeks in the continental united states and trekking hundreds of miles along the Appalachian trail. With a passion for learning and education, being able to be a part of YSP was a way to give back and keep alive the adventuring spirit.

When Mike is not working, he is being a great husband and raising his two wonderful girls. With less time to venture out into the great wilderness he has taken up cycling and become quiet the enthusiast--normally getting 100 miles or more a week.
Mark  Boehme / President and Chief Financial Officer 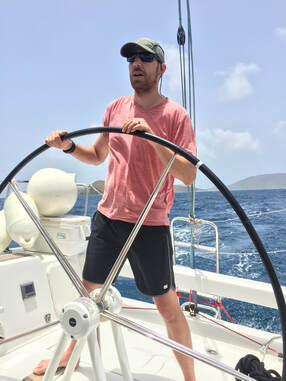 ​Born and raised in Texas, Mark Boehme attended Texas State University where he received a BS in Applied Mathematics with a minor in Physics. He then went on to obtain a Master of Arts in Sociology and teaching certificate. Having taught public school for six years over three districts and conducting educational research for nonprofit organizations, he has worked in the classroom with some of the most disenfranchised students as well as affluent in the USA.

Taking up sailing later in life, as an adult, he developed a strong love of the hobby and belief his students could benefit from the amazing experiences one encounters while out on the open-water. Starting YSP was a way of giving student that opportunity.

When Mark is not teaching or working, he is thoroughly engaged in being a good dad to his 18 month old daughter. Once she's asleep or tuckered out (or when he has the day-off), he takes up his other hobbies: writing, running, reading, working math problems, and of course sailing.
​